The Wampanoag tribe shared the first Thanksgiving feast with the Pilgrims. After arriving in Massachusetts, the Pilgrims were exhausted, following a two month voyage from England.

Being severely weakened, many pilgrims did not survive.  They were unfamiliar with the harsh weather of the New World and relied on the Wampanoag Indians to teach them the land.

This tribe combined bark and other plant materials to make their homes, called longhouses.  The inside of these longhouses had a dirt floor. The dirt permitted the use of a small fire to keep warm. 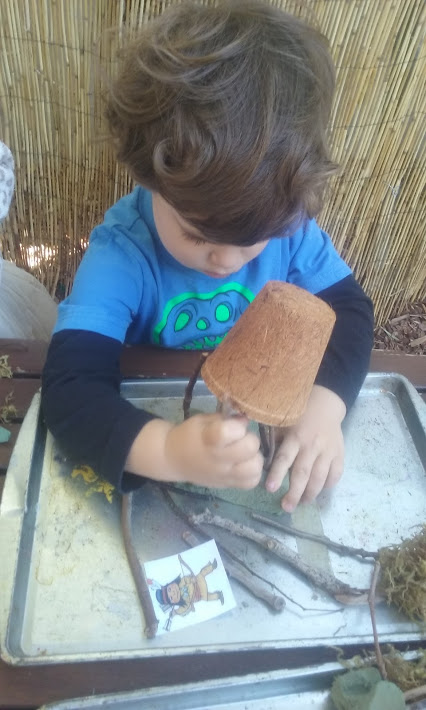 To convey the complex history of the Wampanoag Indians, we created our very own longhouses. 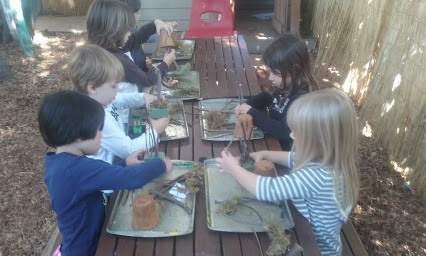 One thought on “L is for Longhouse”