The most important Native American instrument was and still is the drum, as you can tell by going to any pow wow or Indian event.

Different tribes have different traditions about the drum and how to play it, but the basic construction is very similar in most tribes: a wooden frame or a carved and hollowed-out log, with finely tanned buckskin or elkskin stretched taut across the opening by sinew thongs. 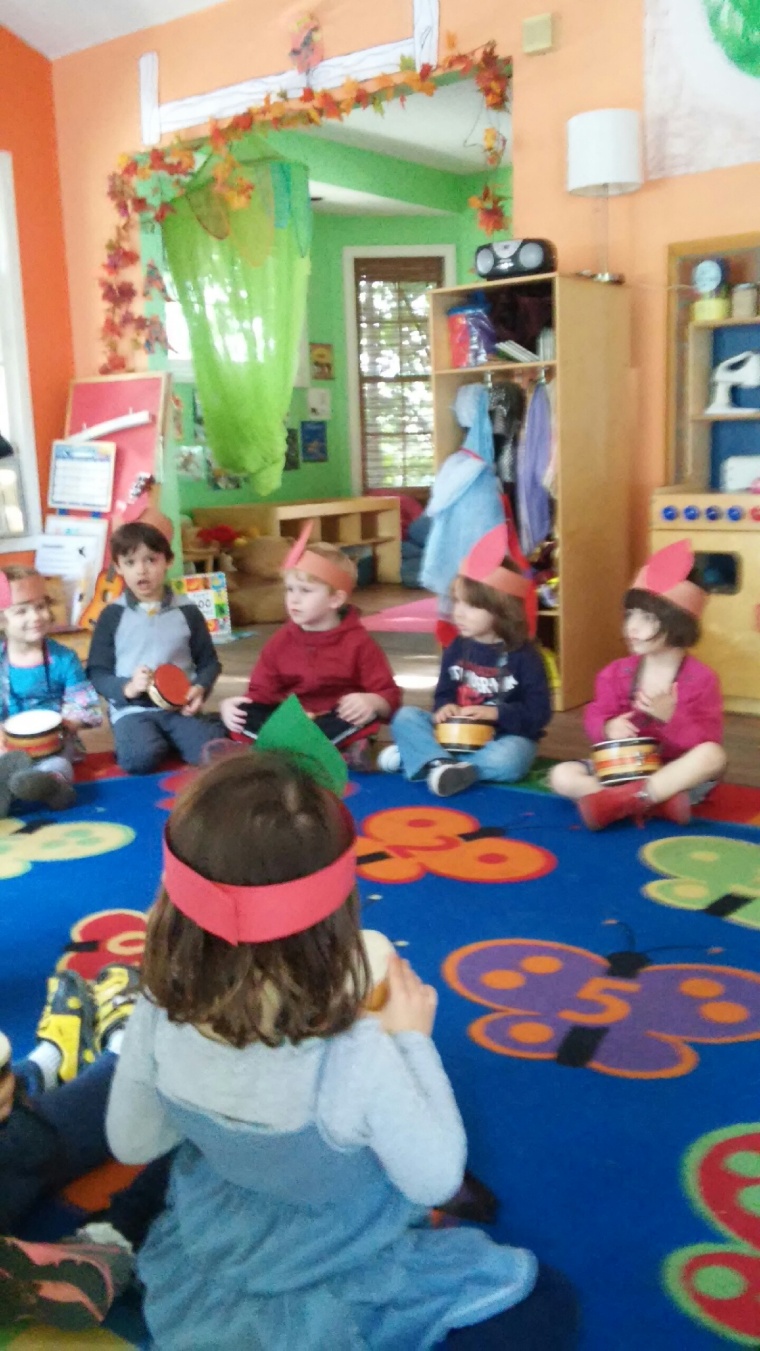 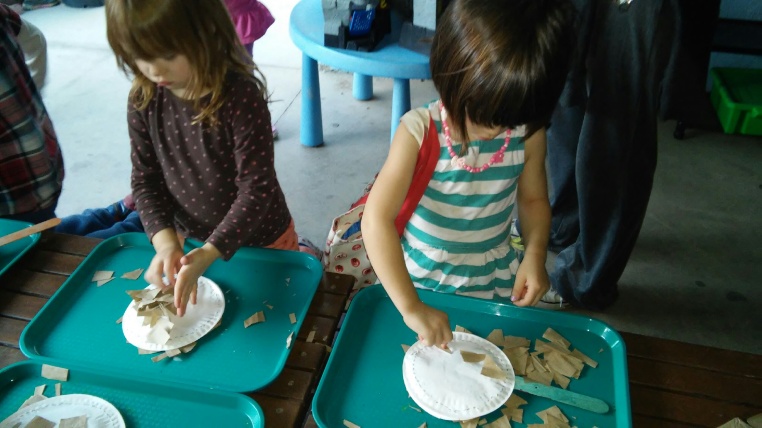 Traditionally American Indian drums are large, two to three feet in diameter, and they are played communally by groups of men who stand around them in a circle. 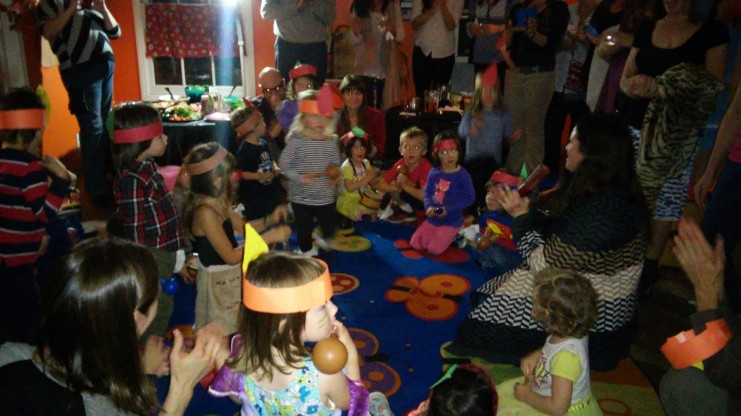 Pow wows are the Native American peoples’ way of meeting together – to join in dancing, singing, visiting, renewing old friendships, and starting new ones. 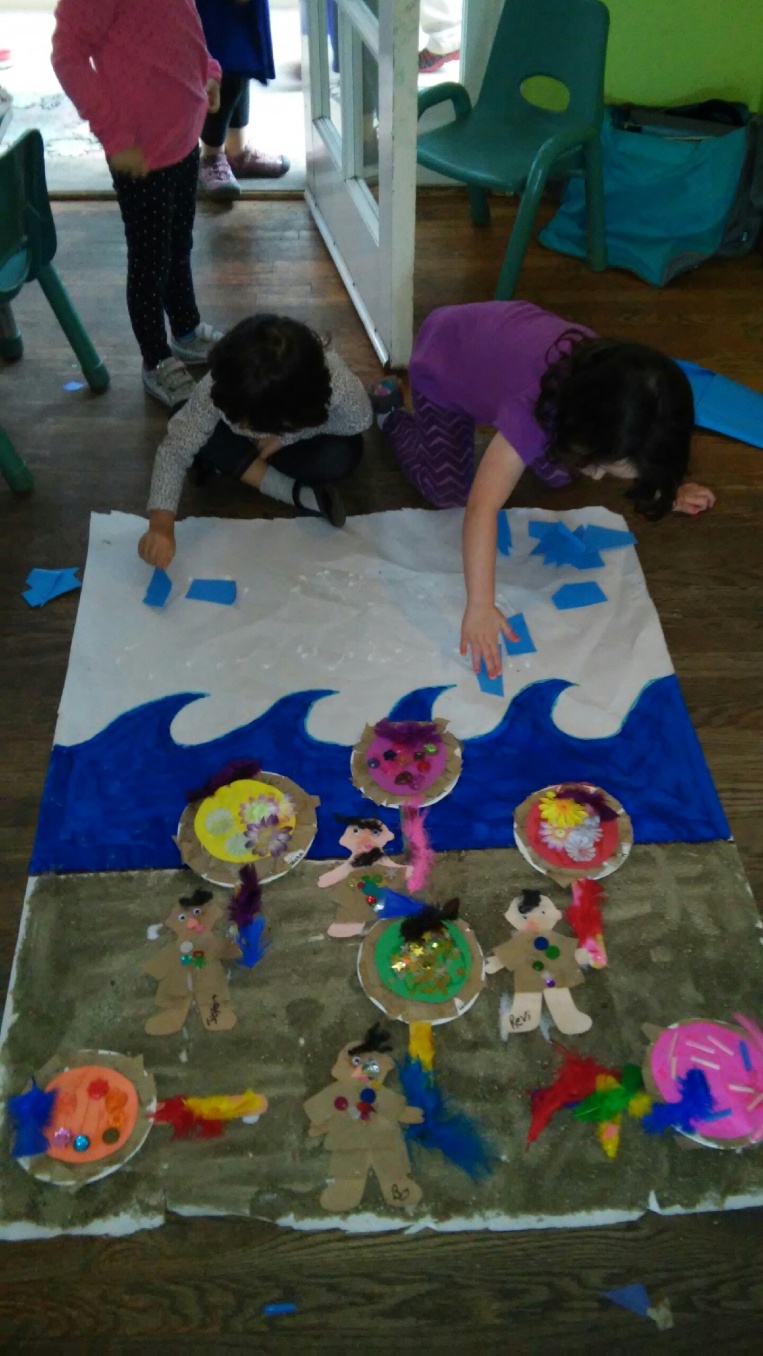 Pow wows were needed to help drive away sickness, ensure success in battle, interpret dreams, or to help individuals or tribes in other ways.

Prayers, singing, dancing and drumming were all used by pow wows in those ceremonies; and wherever Native American people gathered there was feasting, socializing and trading.

So, the gatherings themselves came to be called pow wows.