Native American pottery dates as far back as 2,000 years ago. It was then that nomadic peoples began to settle down. They learned to make pottery that varied in shape. The shape was dependent on what purpose the pottery was to serve. Native Americans used pottery to hold water, store grains, and preserve seeds for the next planting season. 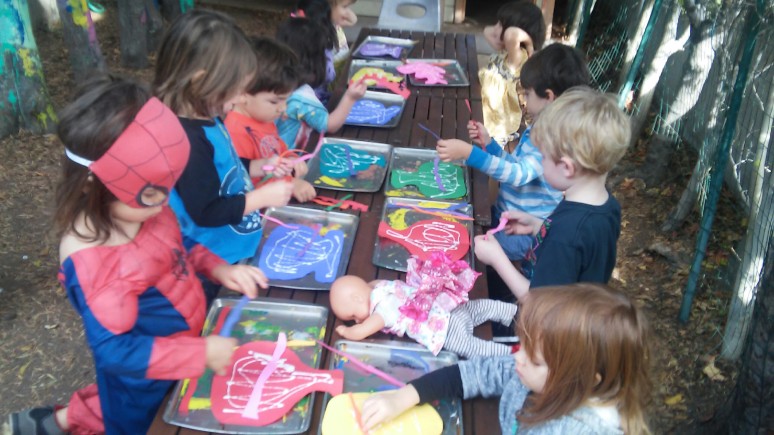