Inuit people are the most widely dispersed group in the world still leading a partly aboriginal way of life. They live in a region that spans more than 3,500 miles. This region includes Greenland, the northern fringe of North America, as well as a sector of eastern Siberia. Inuit are racially distinct from the North American Indians. In fact, the Inuit are closely related to the Mongolian peoples of eastern Asia. The Inuit – Aleut languages are unrelated to any American Indian language groups. At no time did the Inuit possess a national or well – defined tribal sense. The Inuit emphasis was always on the local and familial group rather than on associations based on land and territory. 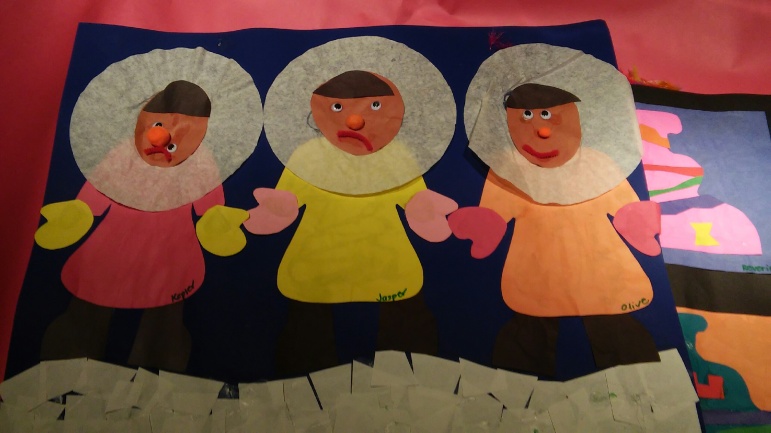