After magnetic rocks were found in the desert centuries ago, people have tinkered around with them and found all sorts of inventive ways to use the push and pull of polarized materials. You’ll find magnets everywhere these days, even colorful magnetic alphabet letters. 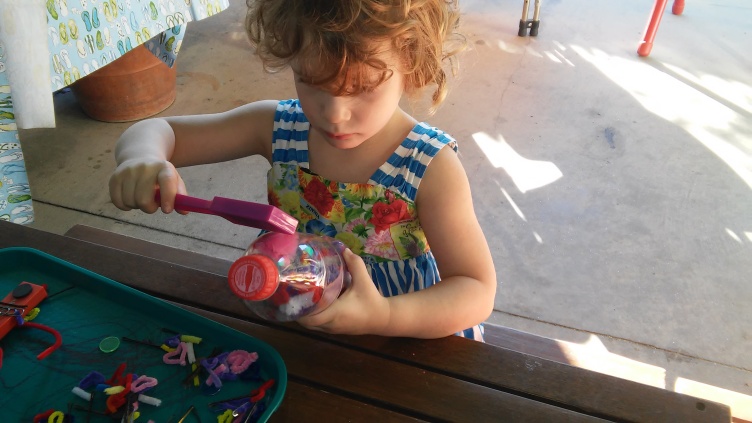 For this activity, your little ones learned about what magnetism is and how it works. 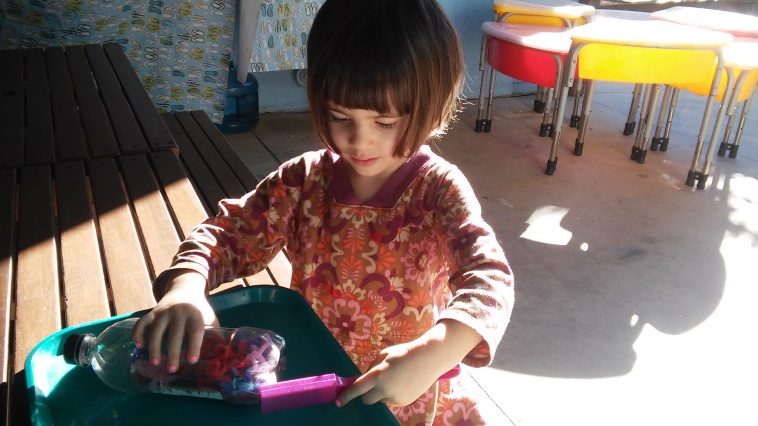 First, it was explained that when magnetism was first documented, the Greek philosopher Thales of Milletus (585 BC) noticed that a certain stone (called lodestone) stuck to metals made with iron. Other materials, such as rubber and wood, didn’t have that effect. Your little one would soon discover why! They were then handed a magnetic wand. Next, it was explained that some things would stick to the magnet, while others would not. 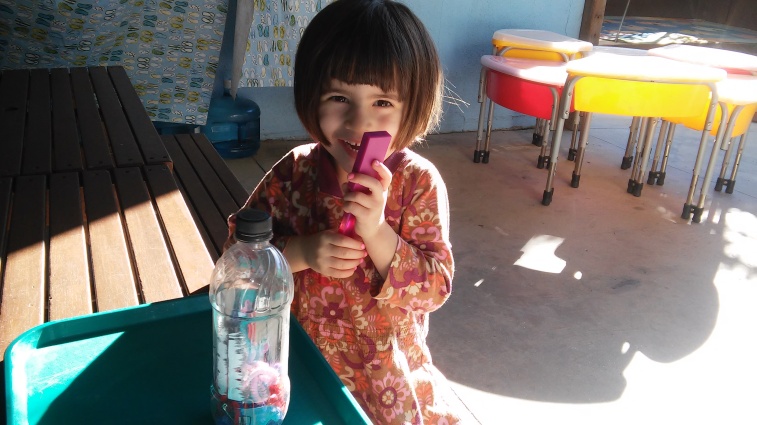 Following this, students were given a variety of different materials, noting how some stuck to the wand, while others fell off. Lastly, your budding magnetic masters were given a plastic bottle filled with pipe cleaners in the shape of hearts, watching with glee as they stuck to their wands! 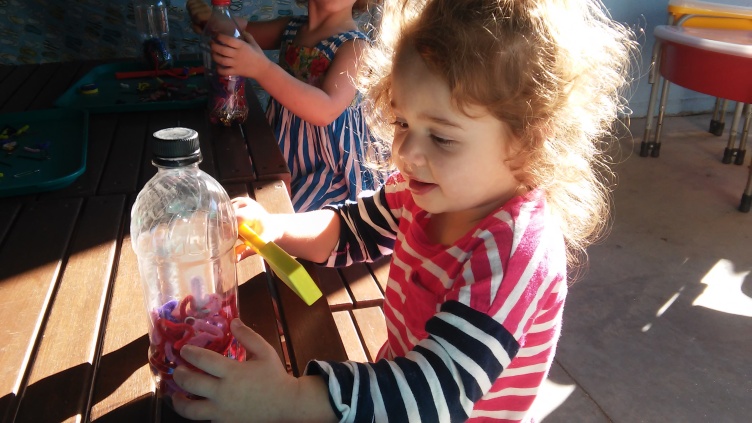