While Hawaii is a relatively small producer of coffee, it is well known for its Kona varieties that can be harvested year-round.

To learn more about Kona coffee, we scooped and created our own (pretend) coffee drinks out of Hawaiian coffee grounds. 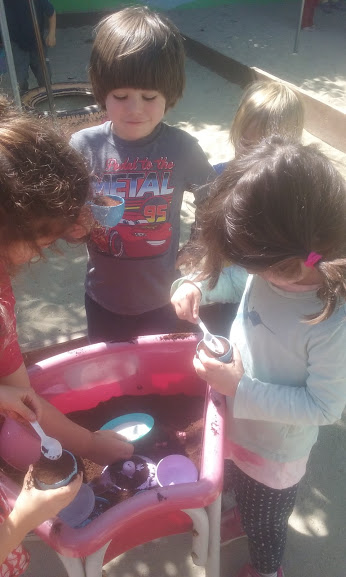 Sensory activities (such as these) facilitate exploration and naturally encourage young children to use scientific processes (such as measuring, observing and describing) while they play, create, investigate, and explore. 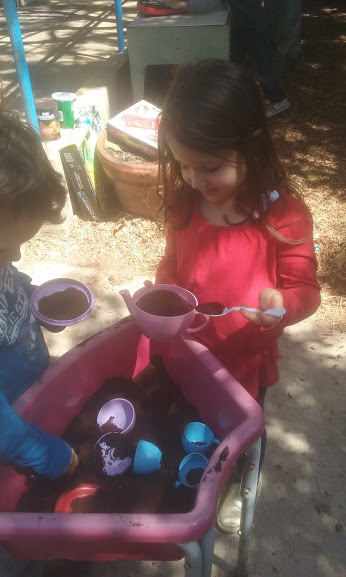