Temperate forests are those found in the moderate climates between the tropics and boreal regions in both the Northern and Southern Hemispheres. 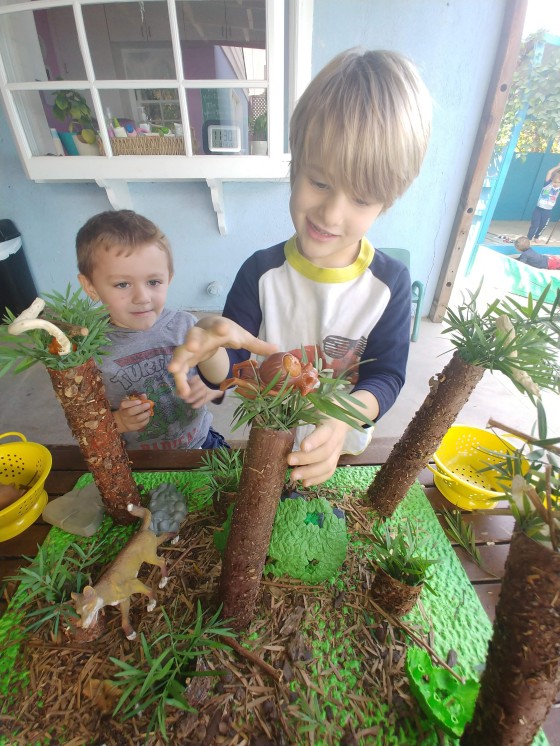 They may also be called “four-season forests” because the midlatitude climates harboring them tend to experience four distinct seasons. 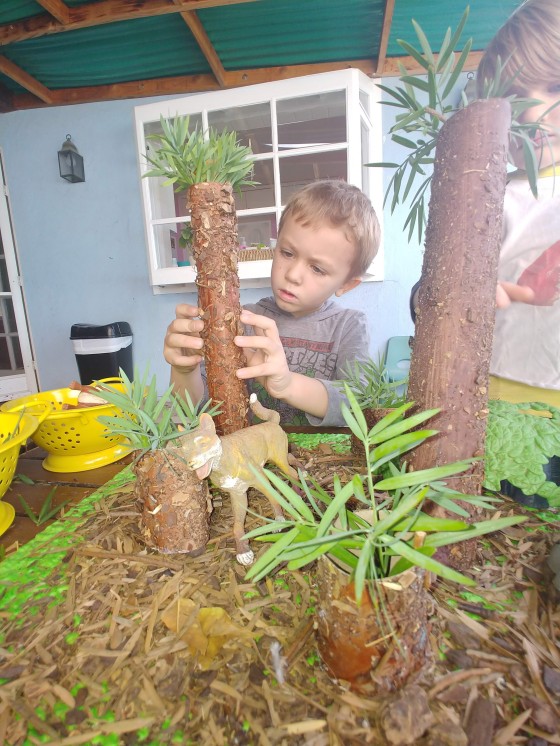 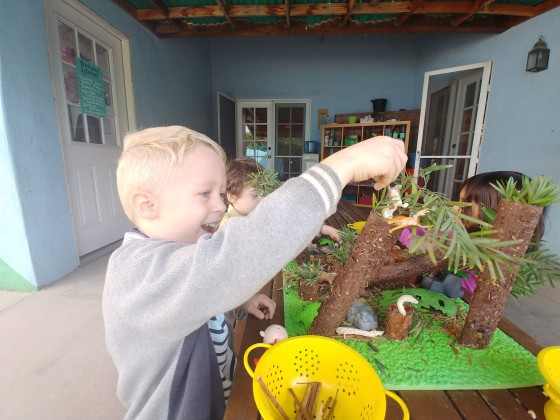 As part of forest theme, we created our own temperate forest. 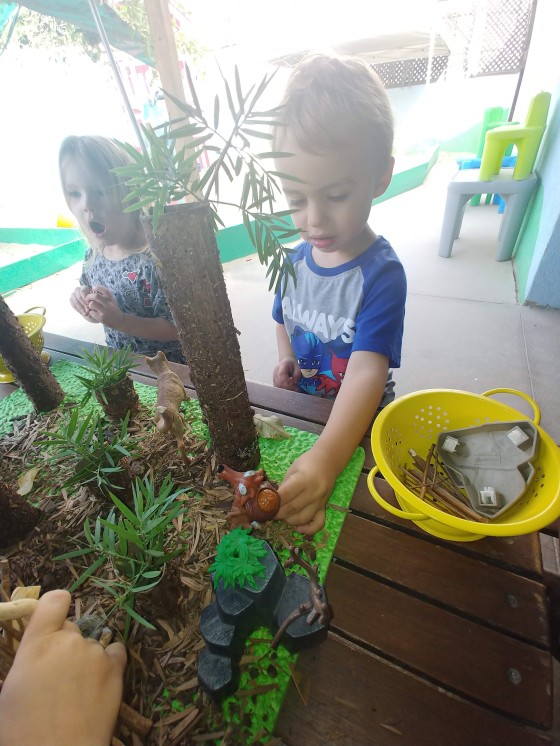 We also learned about the kinds of animals that live there, such as bears, squirrels, foxes, and deer! 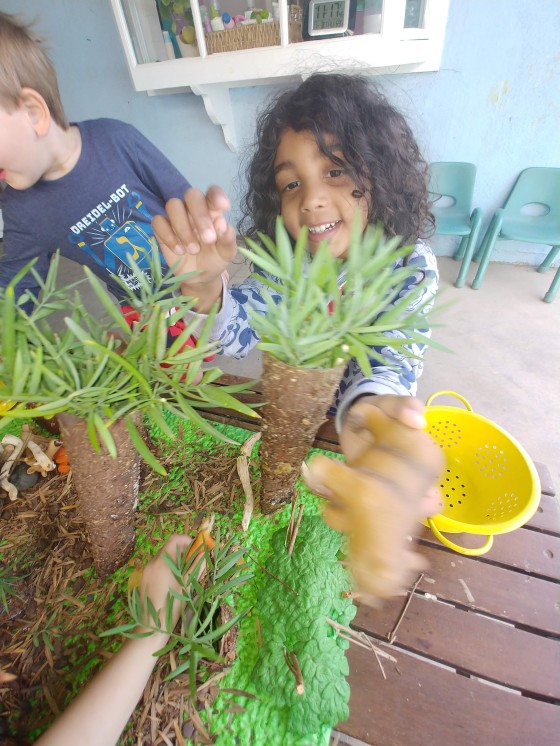